When American journalist Pamela Druckerman had a baby in Paris" />

Bringing Up Bébé: One American Mother Discovers the Wisdom of French Parenting by Pamela Druckerman

Home / Bringing Up Bébé: One American Mother Discovers the Wisdom of French Parenting by Pamela Druckerman 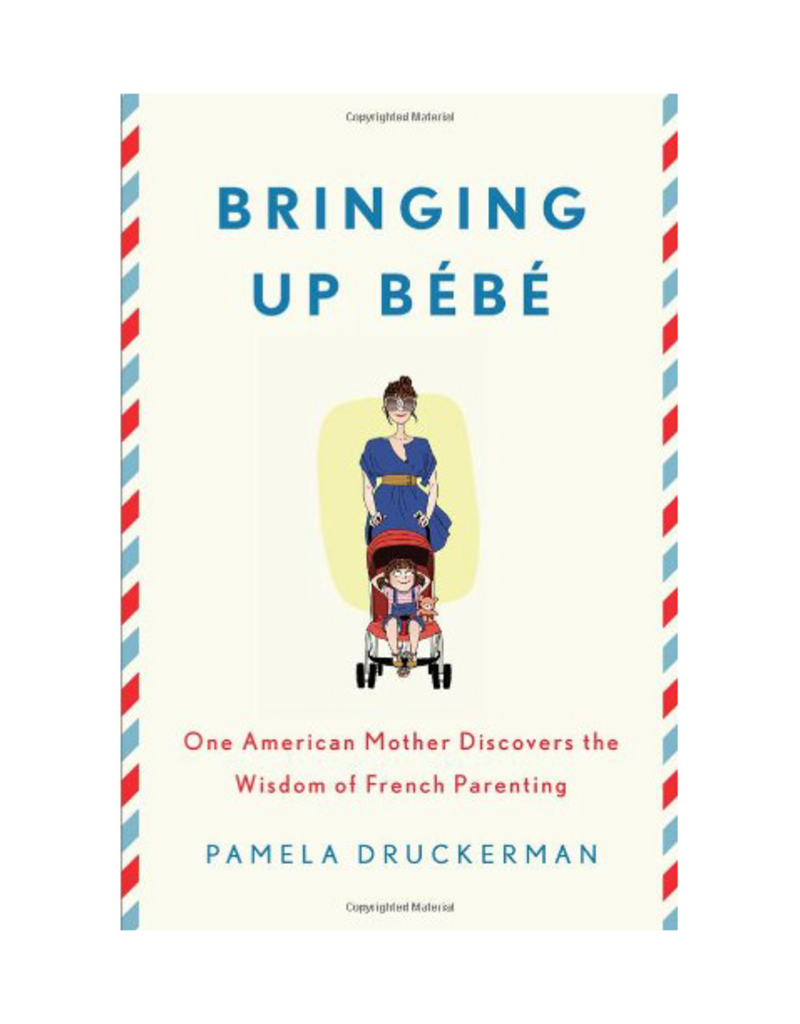 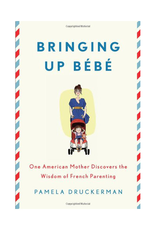 When American journalist Pamela Druckerman had a baby in Paris, she didn't aspire to become a "French parent." But she noticed that French children slept through the night by two or three months old. They ate braised leeks. They played by themselves while their parents sipped coffee. And yet French kids were still boisterous, curious, and creative. Why? How?

With a notebook stashed in her diaper bag, Druckerman set out to investigate‚Äîand wound up sparking a national debate on parenting. Researched over three years and written in her warm, funny voice, Bringing Up B√©b√© is deeply wise, charmingly told, and destined to become a classic resource for American parents.

Books
Add your review
0 stars based on 0 reviews
Add to wishlist / Add to comparison / Print
By using our website, you agree to the use of cookies. These cookies help us understand how customers arrive at and use our site and help us make improvements. Hide this message More on cookies »