The perfect gift for any follower of Julia Child—and any lover of French food. This boxed set brings together Mastering the Art of French Cooking" /> 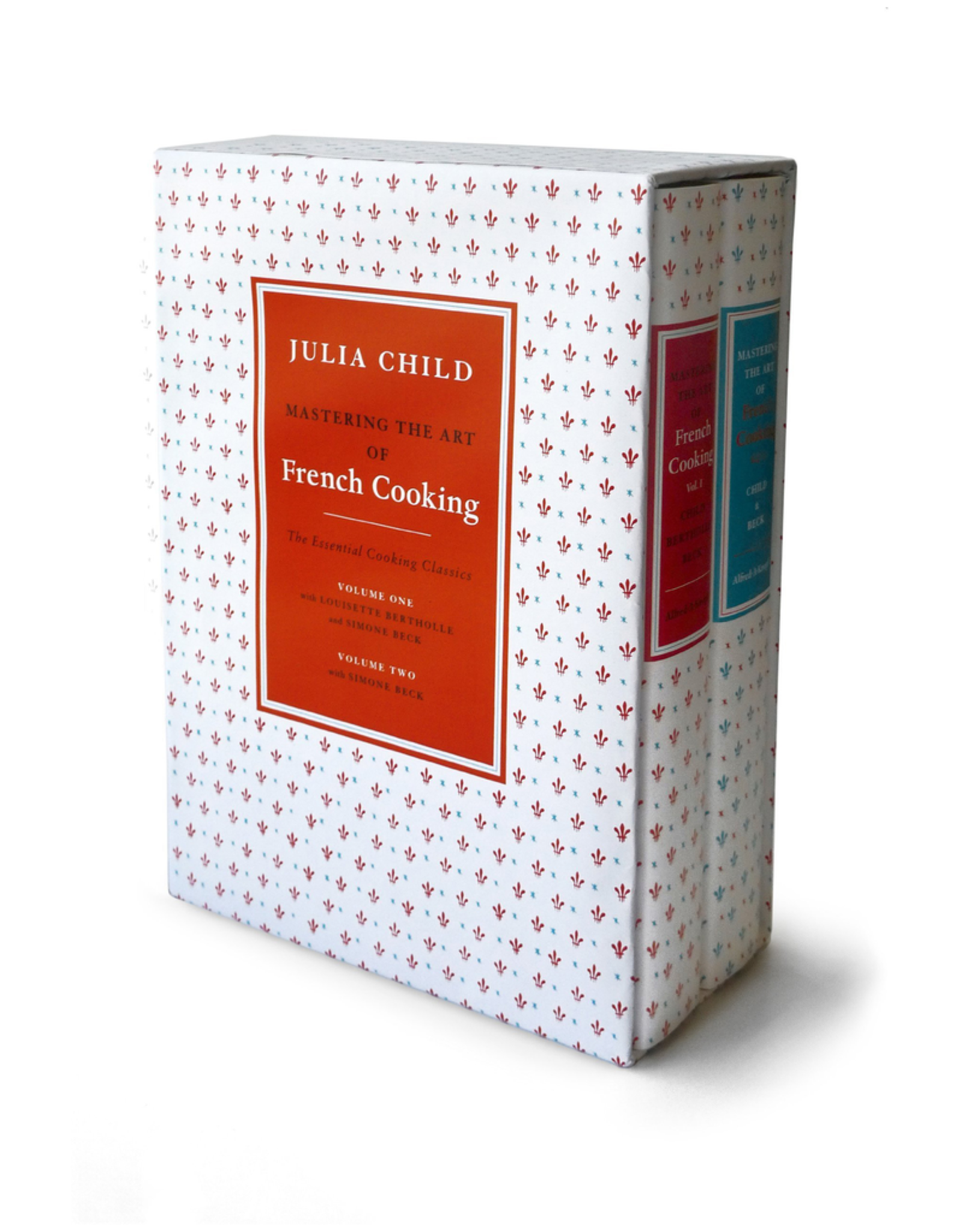 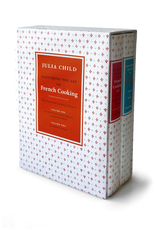 Volume One is the classic cookbook, in its entirety‚Äî524 recipes.
‚ÄúAnyone can cook in the French manner anywhere,‚Äù wrote Mesdames Beck, Bertholle, and Child, ‚Äúwith the right instruction.‚Äù And here is the book that, for nearly fifty years, has been teaching Americans how.

Mastering the Art of French Cooking is for both seasoned cooks and beginners who love good food and long to reproduce at home the savory delights of the classic cuisine, from the historic Gallic masterpieces to the seemingly artless perfection of a dish of spring-green peas. The techniques learned in this beautiful book, with more than one hundred instructive illustrations, can be applied to recipes in all other French cookbooks, making them infinitely usable.

In compiling the secrets of famous Cordon Bleu chefs, the authors produced a magnificent volume that continues to have a place of honor in American kitchens.

Volume Two is the sequel to the great cooking classic‚Äîwith 257 additional recipes. Following the publication of the celebrated Volume One, Julia Child and Simone Beck continued to search out and sample new recipes among the classic dishes and regional specialties of France‚Äîcooking, conferring, tasting, revising, perfecting. Out of their discoveries they made, for Volume Two, a brilliant selection of precisely those recipes that not only add to the repertory but, above all, bring the reader to a new level of mastery of the art of French cooking.

Each of these recipes is worked out step-by-step, with the clarity and precision that are the essence of the first volume. Five times as many drawings as in Volume One make the clear instructions even more so.

Perhaps the most remarkable achievement of this volume is that it will make Americans actually more expert than their French contemporaries in two supreme areas of cookery: baking and charcuterie. In France one can turn to the local bakery for fresh and expertly baked bread, or to neighborhood charcuterie for p√¢t√©s and terrines and sausages. Here, most of us have no choice but to create them for ourselves.
Bon app√©tit! 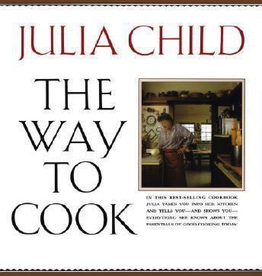 <p>In her most creative and instructive cookbook, Julia Child distills a lifetime of cooking into 800 recipes emphasizing lightness, freshness, and simplicity. Chapters are structured around master recipes, followed by innumerable variations that are easi
Add to cart
The Way To Cook by Julia Child
$45.00
By using our website, you agree to the use of cookies. These cookies help us understand how customers arrive at and use our site and help us make improvements. Hide this message More on cookies »